How to get to IQMT 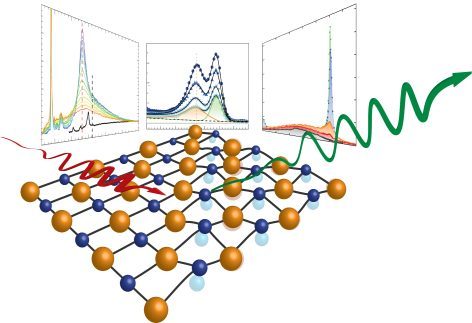 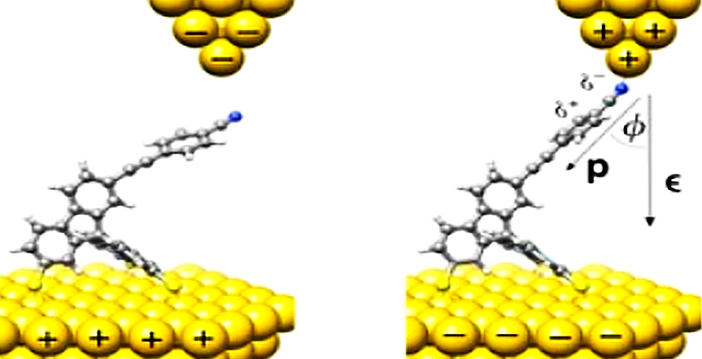 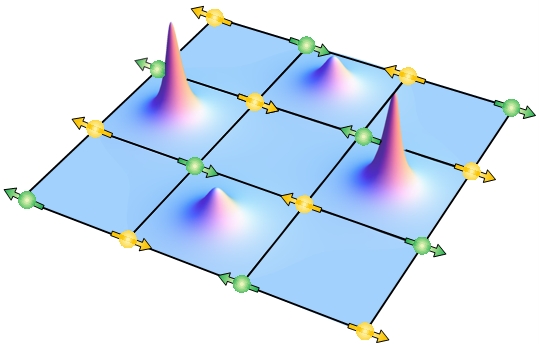 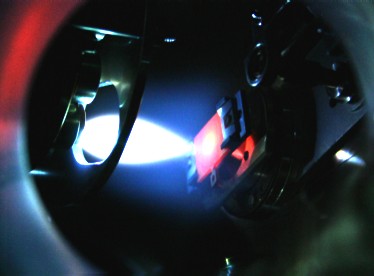 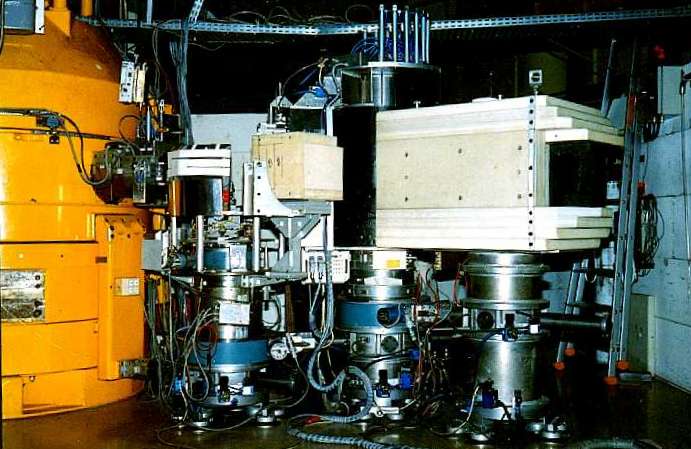 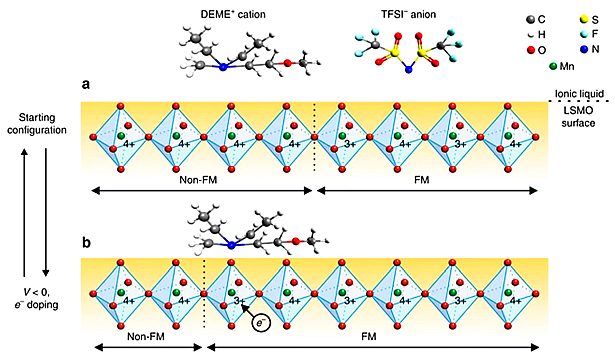 Modern electronics are based on semiconducting materials in which the behavior of electrons can be accurately described using the laws of quantum mechanics derived at the beginning of the 20th century. Many other intriguing aspects of quantum physics, such as quantum coherence, superposition of states or entanglement, open groundbreaking perspectives for a 'second quantum revolution' in the fields of information, communication or computing technologies. These phenomena are delicate to observe in ordinary materials and remain largely unexploited.

Combining experiment and theory, the researchers at the Institute for Quantum Materials and Technologies (IQMT) at KIT seek to understand quantum phenomena in condensed matter and molecular systems, and to develop novel devices based on these effects that will serve as building blocks for future quantum technologies. 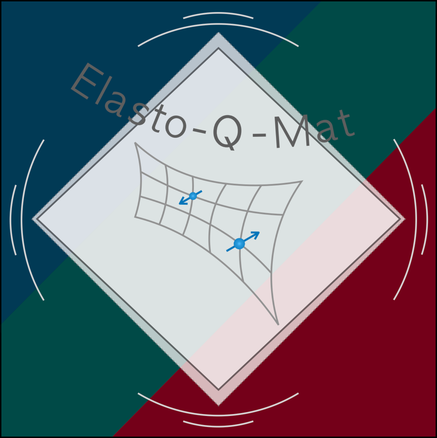 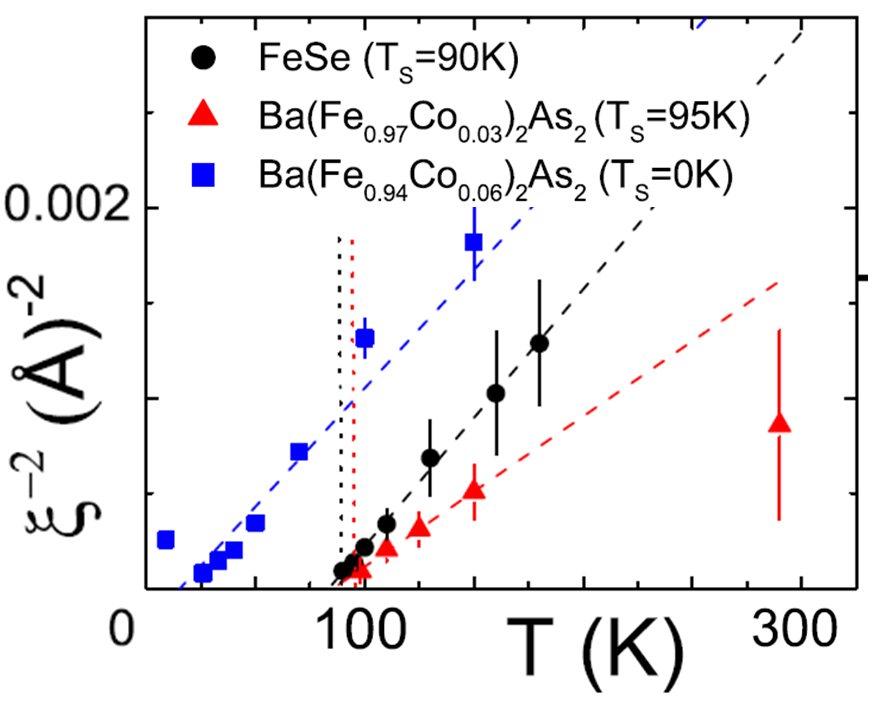 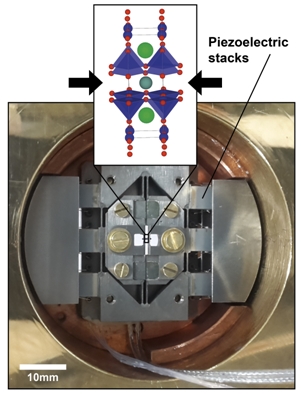 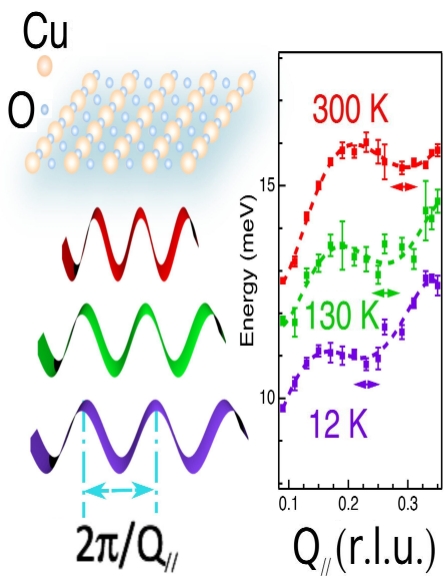 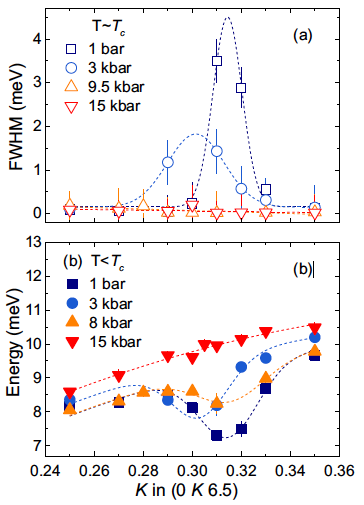 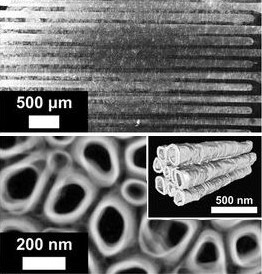 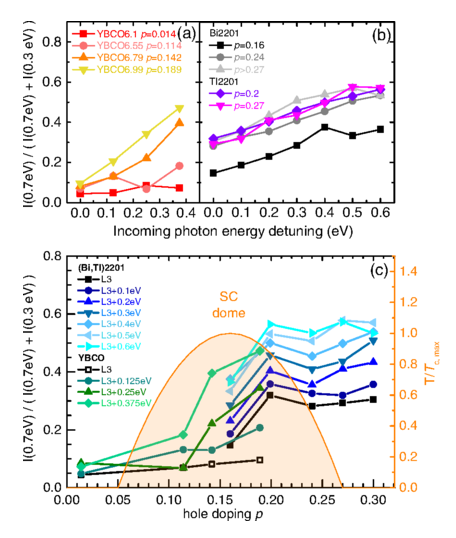 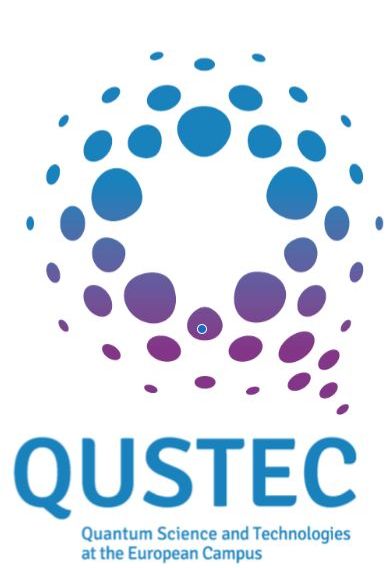 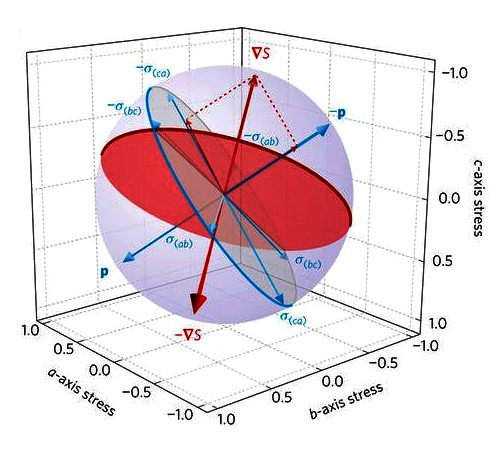 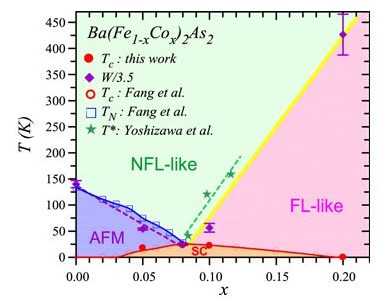 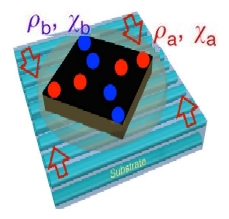 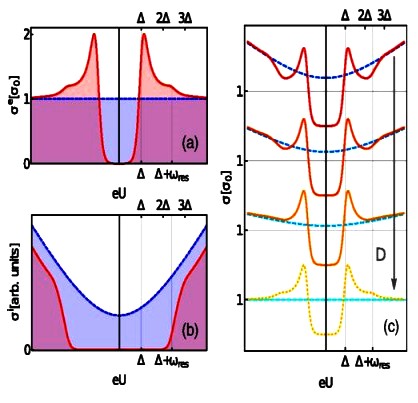 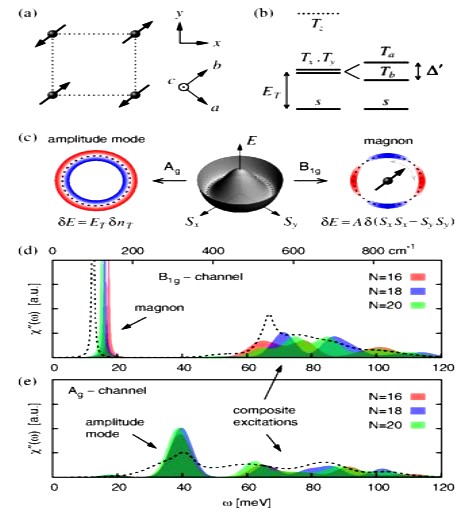 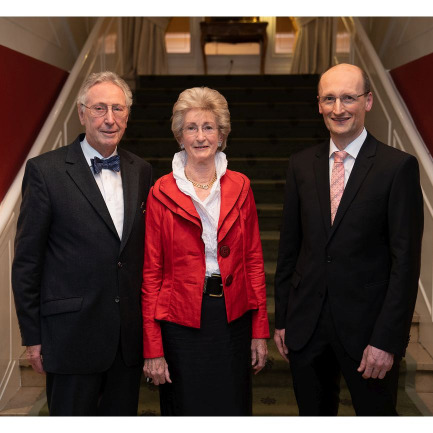 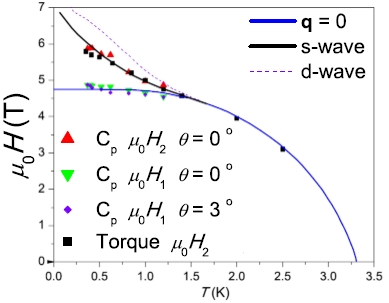 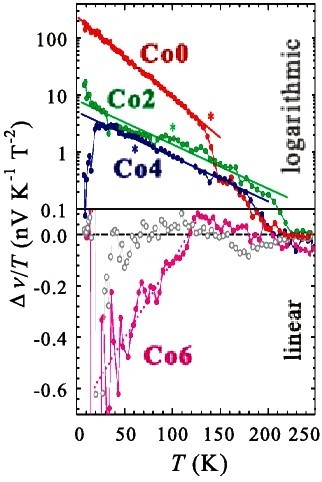 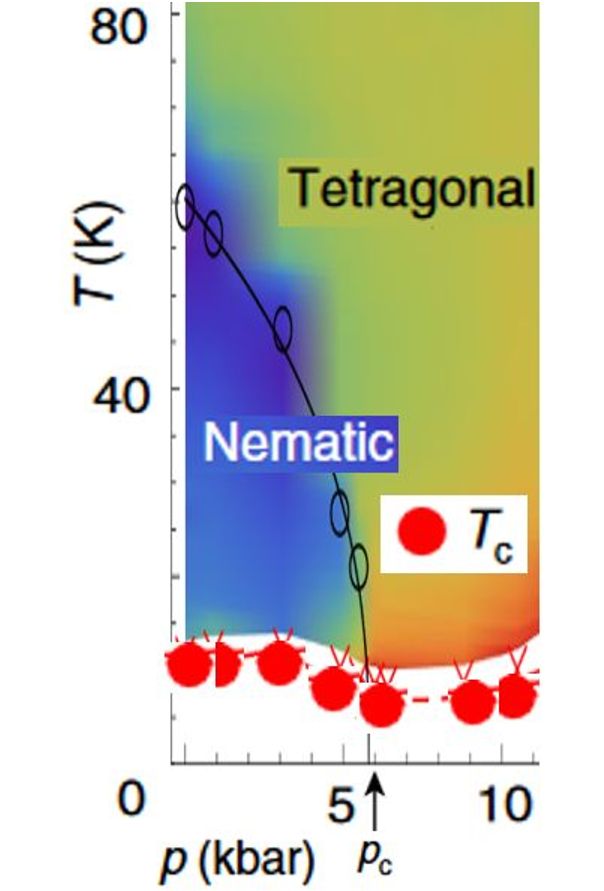 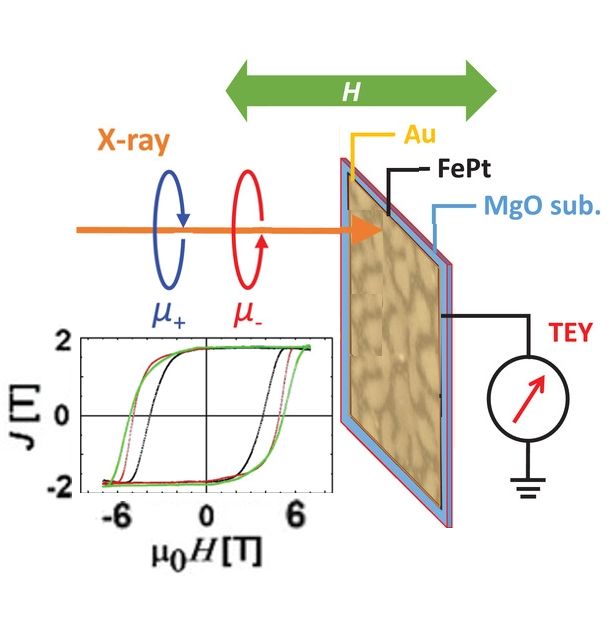 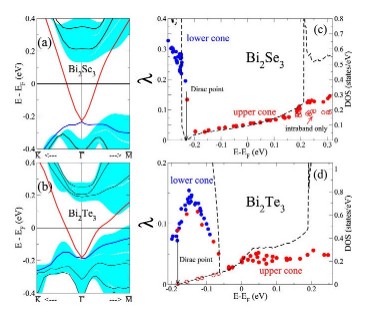 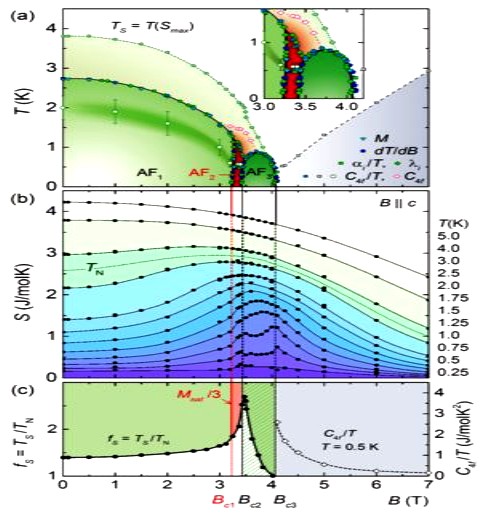 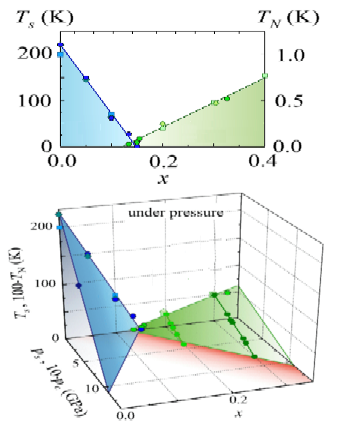 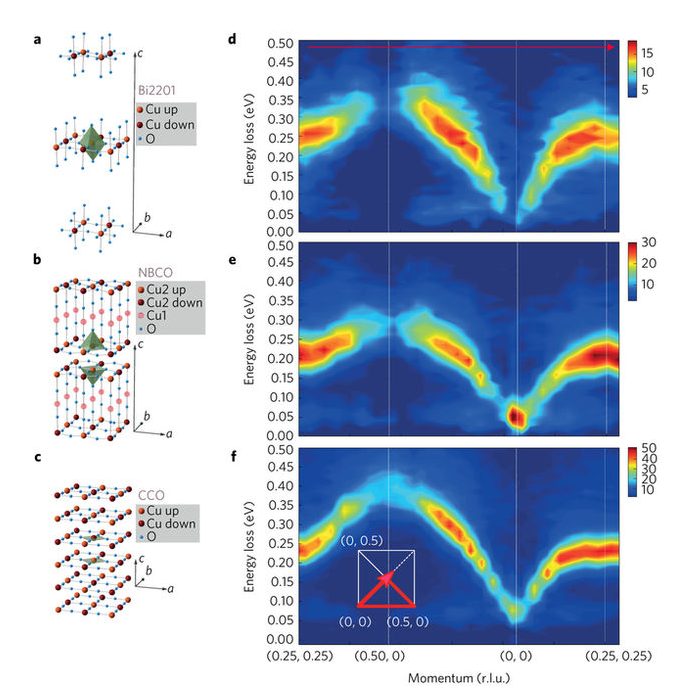 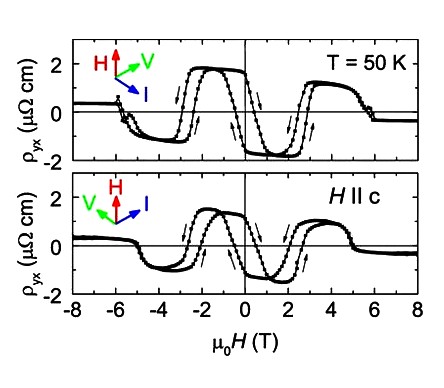 last change: 2020-07-02 KIT – The Research University in the Helmholtz Association