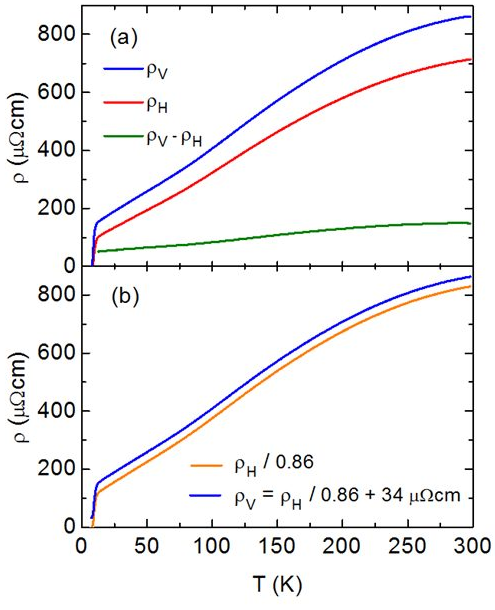 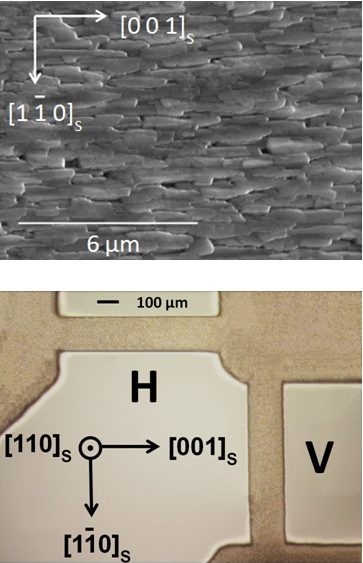 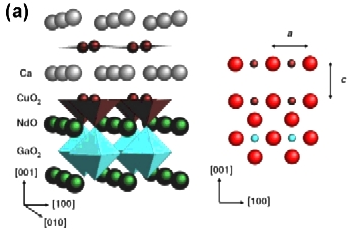 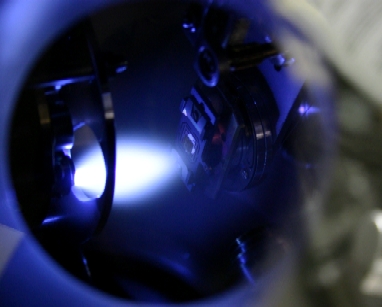 Thin films and interfaces often show novel and unusual properties that are different from those of the bulk materials. We presently investigate the novel unconventional Fe-based superconductors, iridates with perovskite structure and interfaces between oxide insulators with a 2D electron gas. The most important questions concern the electronic transport in epitaxial FeSe thin films, the spin-orbit coupling in iridate films and the anisotropy of the electronic transport in the 2D electron system at the interface of oxide heterostructures. Low-dimensional strongly correlated electron systems with strong spin-orbit coupling are promissing candidates for the appearance of novel quantum states and therefore most interesting with respect to the basics of modern solid state physics (quantum materials).

For the film preparation we use sputtering and laser ablation. The analysis of the films comprises surface morphology, crystallographic properties, microstructure, magnetism, electronic structure, and electronic transport. The investigations are performed in close cooperation with other groups of IFP and other institutes of KIT.